Most likely, you’re in the rideshare business to make money – not because you love helping strangers get to the airport. For some, it’s a full-time job. For others, it’s a side gig to boost their income. There are plenty of reasons that people are drawn to rideshare over other jobs (working for yourself and […]

Imagine this: it’s 2050, and the highway hums only with the quiet purr of electric vehicles. Gas cars are a thing of the past or a trophy your eccentric uncle brings to car shows. You haven’t stopped at a gas station in nearly two decades. Not long ago, this scene seemed far-fetched. Now? It’s not […] 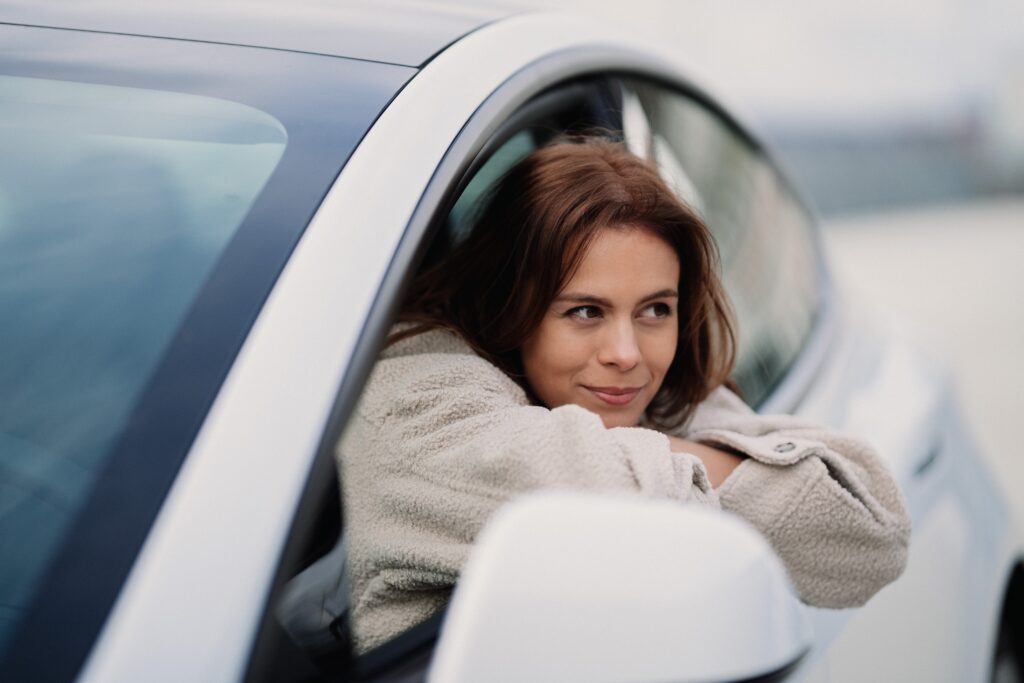 If you’ve ever bought anything on credit, you know how overwhelming the monthly payments can feel – a credit card, a financed household appliance, a new car. The high interest rates often applied to these items can make it feel impossible to get out from under the debt. For many, this is the barrier preventing […] 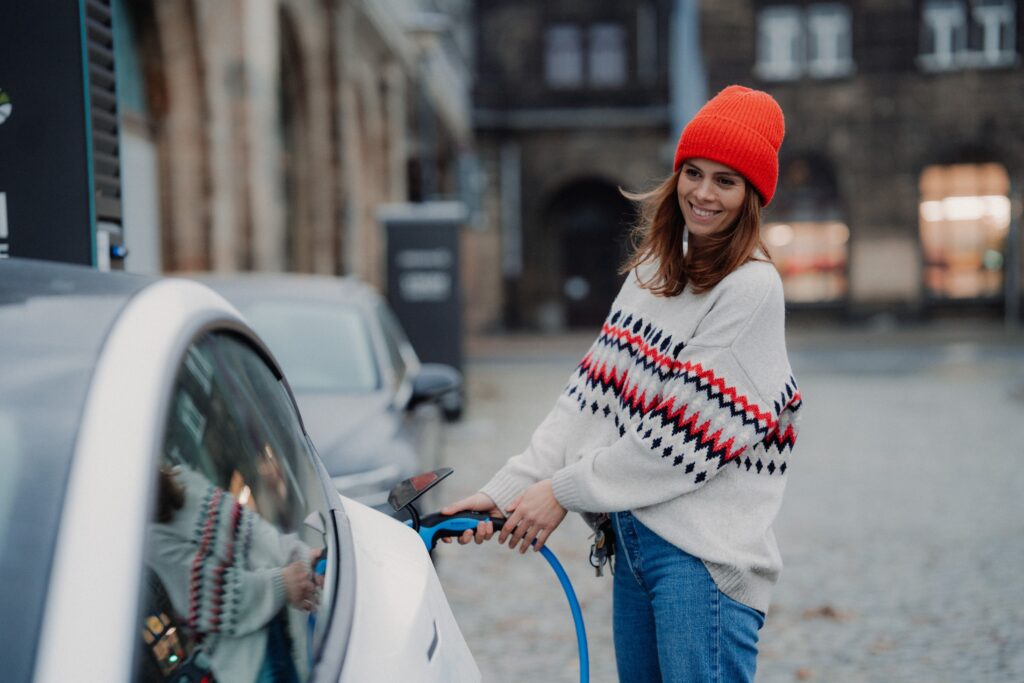 4 Ways to Make Extra Money with Your Car And Hobbies If you’re lucky, you have an Instagrammable dog or a grandfather whose old-timey sayings go viral, but most of us can’t become TikTok famous. While you’re brainstorming how to get rich quick, let’s consider a few more concrete streams of revenue to supplement your […] 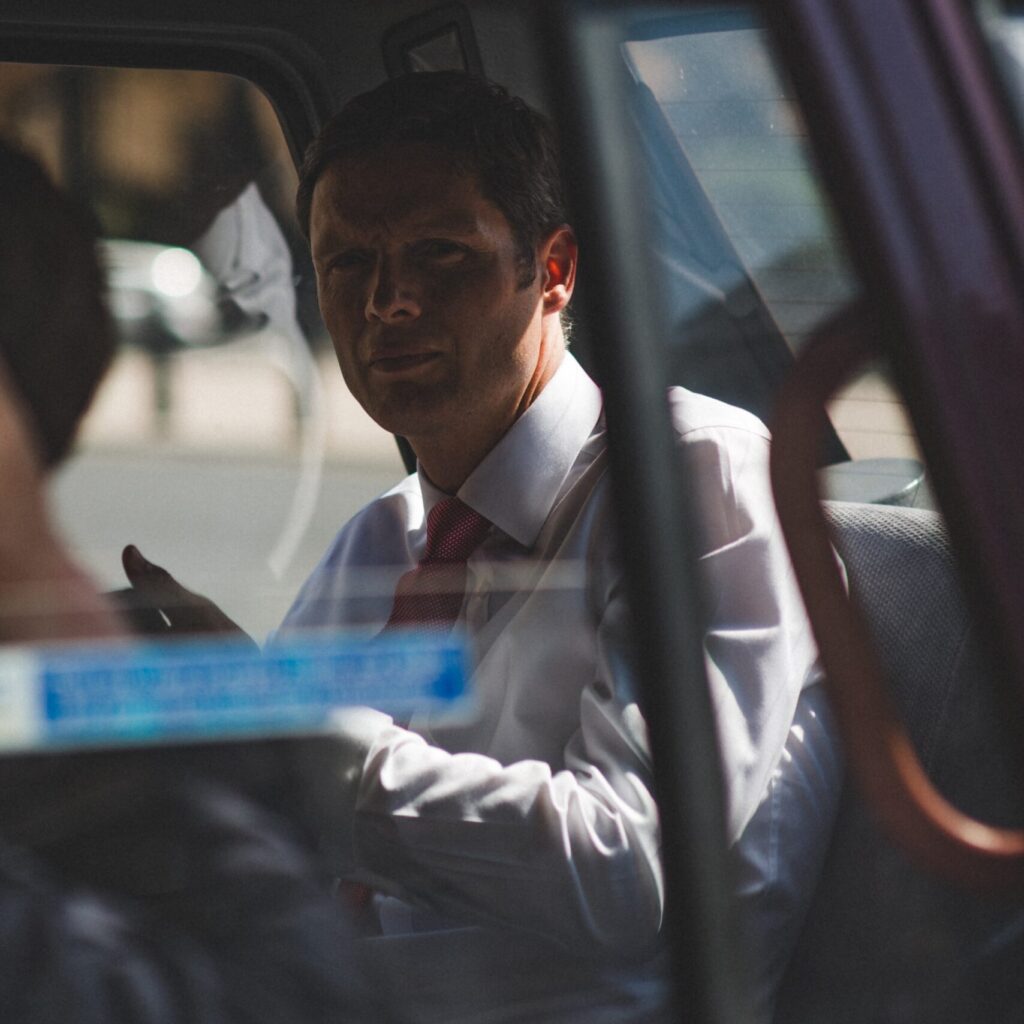 We’ve all been there: your rideshare pulls up to the curb, and your driver pops the trunk for you. You lug your 40-pound suitcase in yourself and then slide into the backseat, where you’re careful not to step on the odds and ends rolling around at your feet. Your driver mumbles a “hello” and then […]

Are you considering switching to an electric vehicle in the future – for the tax benefits, the environmental benefits, the money saved on gas, or because you believe that’s where the auto is inevitably headed – and have a few questions before you take the plunge? That’s what we’re here for. Let’s answer six of […]

How to Streamline Rider Pickups | You.Car 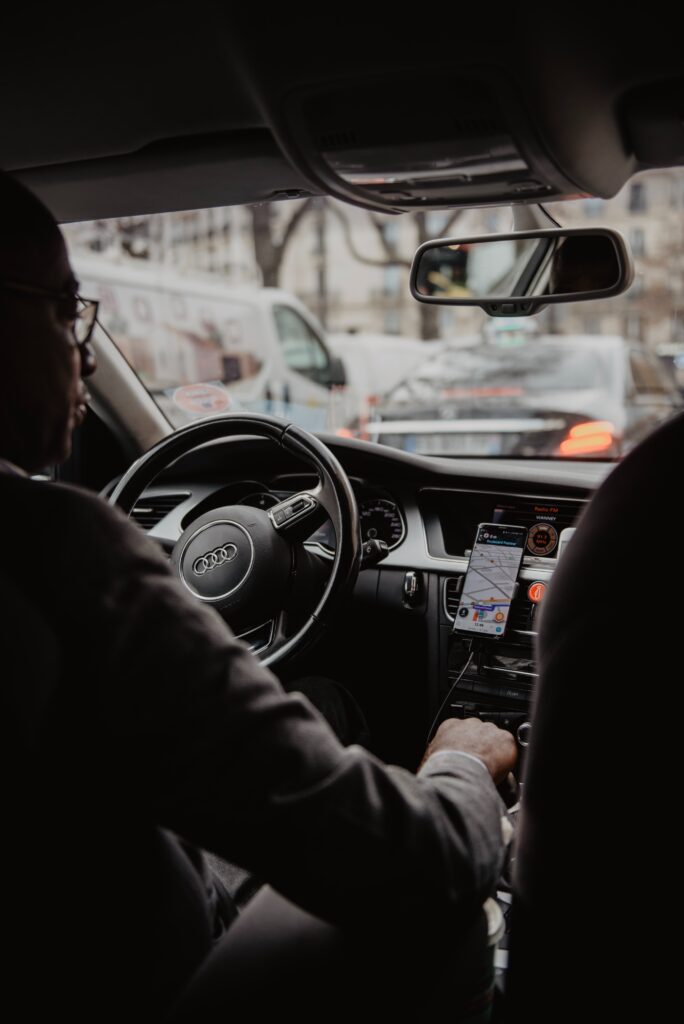 First impressions make or break any interaction, and rideshare relationships are no different. Taking steps to streamline rider pickups not only makes your life easier as a driver, but it also starts your journey off on the right foot for your rider, which may boost your tip and/or your rating. There are several things you […]

Is It Better to Buy or Lease an Electric Car | You.Car 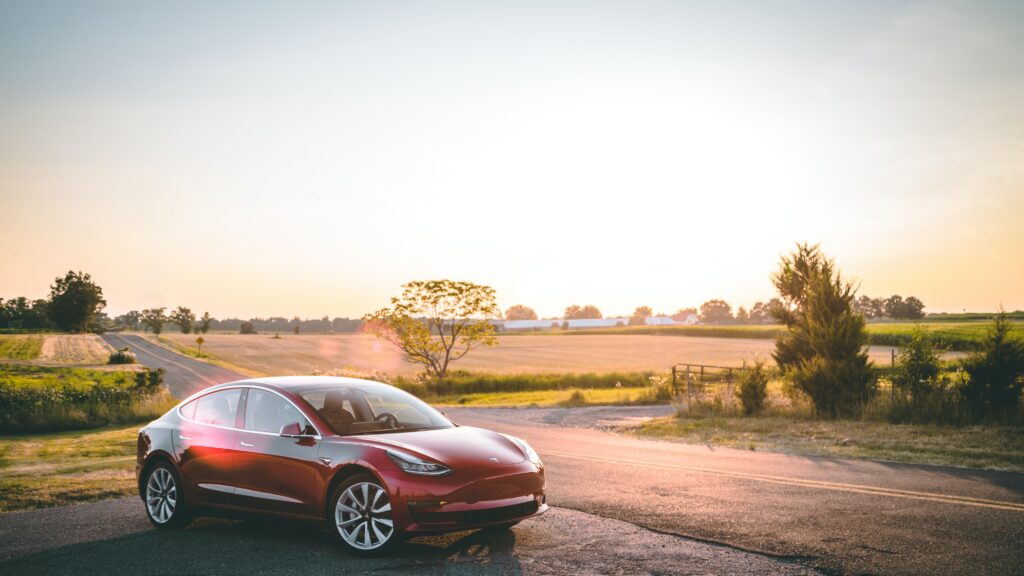 Let’s cut to the chase: on average, electric vehicles cost more than gas-powered vehicles. We’re advocates for electric vehicles, but we understand that many people can’t afford a higher car payment (it’s why we designed a program to help electric vehicle owners pay down their loans faster). As advancements are made, and the auto industry […]

It’s not fanciful to believe that many of us will see the sunset of gas-powered vehicles in our lifetime. At the United Nations Climate Change Conference, major automakers (Ford, General Motors, Mercedes-Benz, Volvo, Jaguar Land Rover, and BYD) signed a pledge to end the sale of gas and diesel-powered cars by 2040, as did thirty […]